An American expert on Russian law says WNBA star Brittney Griner could be sent to a labor camp if she’s convicted of drug smuggling charges.
Griner was detained after arriving at a Moscow airport, reportedly in mid-February, after Russian authorities said a search of her luggage revealed vape cartridges allegedly containing oil derived from cannabis.
Russian law expert Peter Maggs, professor at the University of Illinois Law School, says the charges Griner faces are serious in Russia, where marijuana remains illegal, and could carry a penalty of five years in prison.
Maggs says Russia often sends people convicted of lengthy drug sentences to forced labor camps instead of traditional prison.
He also said the Russian government has a history of planting drugs on people it wants to get in trouble, although Maggs said there’s no evidence that happened in Griner’s case.
Russian media reported that the detention of Griner was extended until May 19, a development that could see the two-time Olympic champion being held for at least three months before her case is resolved.
The case of the 31-year-old Griner, one of the most recognizable players in women’s basketball, comes amid heightened tensions between Washington and Moscow over Russia’s invasion of Ukraine.
Griner has won two Olympic gold medals with the U.S., a WNBA championship with the Phoenix Mercury and a national championship at Baylor. She is a seven-time All-Star. The WNBA season opens May 6.
She was one of a dozen WNBA players who played in Russia or Ukraine this past season. All except Griner have left since Russia invaded Ukraine.
Griner has played in Russia for the last seven years in the winter, earning over $1 million per season, more than quadruple her WNBA salary.
She last played for her Russian team UMMC Ekaterinburg on Jan. 29 before the league took a two-week break in early February for the FIBA World Cup qualifying tournaments.
The State Department has cited privacy considerations for not releasing more information about Griner’s situation despite the intense public interest in the case.
Indeed, federal law prohibits U.S. officials from providing personal information about any American citizen arrested or otherwise detained overseas without their express written consent. 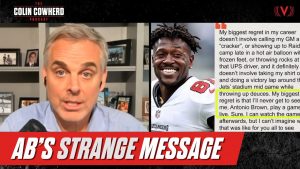 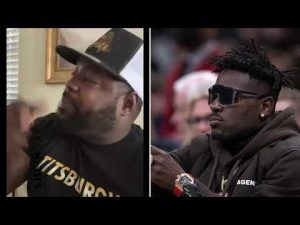 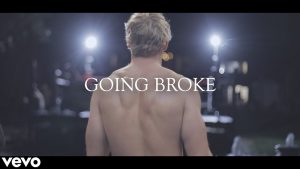 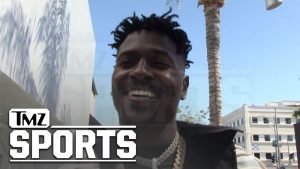